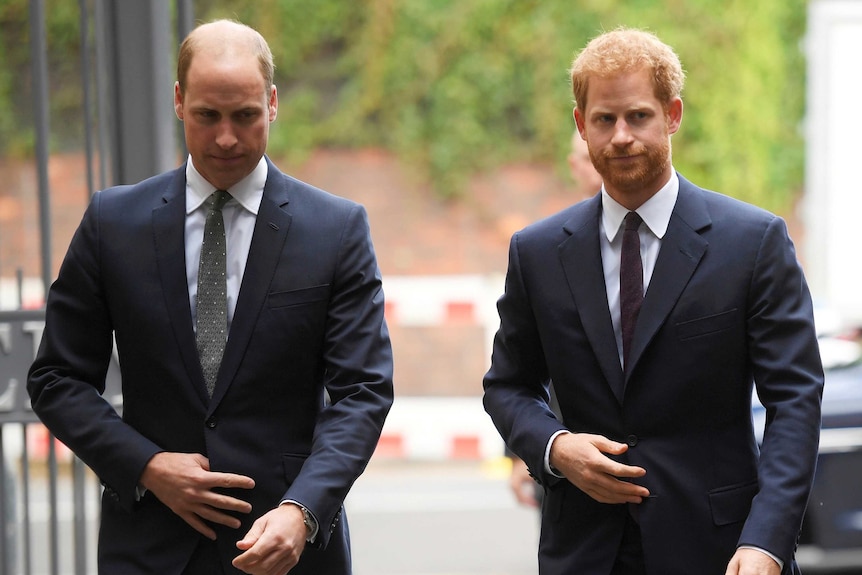 After being reunited after more than a year apart, the British public were eager to see what Prince William and Prince Harry’s first reunion would look like, and better yet, what they would say to each other. But how is there anyway of knowing conversations that happen far away? Oh, the beauty of lip reading!

According to lip readers via Page Six and Daily Express, the brothers had a drama – free conversation, in fact it was a pretty normal conversation. Their talk apparently went like this:

William said to Harry, ‘’Yes, it was great, wasn’t it’’ in which Harry reportedly replied, ‘’It was as he wanted it’’. Apparently, the lip readers also noticed that William added, ‘’absolutely beautiful service, ah, the music’’. 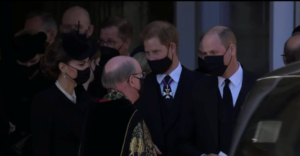 After all of the tension that has built up over the past few months with regards to the iconic Oprah interview, and then following that, the comments made by other celebrities, such as Gayle King, and then of course the stir with the British press too; as the public, we were expecting more from the brothers first meeting! However, we should take into consideration the event that was taken place, the fact they are all in mourning for the beloved Prince Philip, and of course the image and reputation they have to hold as a family. 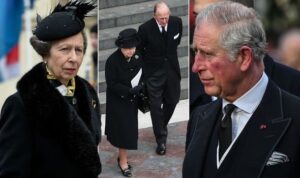 The lip reader’s assumption of what was said is to be expected considering the circumstances, and all the lip readers in the world, couldn’t tell us what goes on behind closed doors when the cameras aren’t there, and when they have other conversations and phone calls etc. William had apparently personally asked not to walk next to his brother, being separated by their cousin Peter Philips, son of Princess Anne. 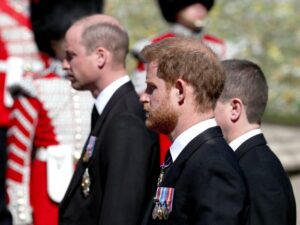 A source told The Sun newspaper that ‘’it’s early days, but you’d hope this is exactly the first step Philip would have wished for’’, which is quite a lovely thought. That being said, there have been further reports, that other relatives such as Princess Anne, Prince Edward and Edward’s wife, Sophie were ‘frosty’ with Harry on his arrival and didn’t acknowledge him before or during the service.

Eve Pollard, a commentator of the funeral, said “They were talking. They were possibly overcome by emotion. They were talking — and that’s got to be a very good sign. Let’s hope that they sort their recent troubles out because the Queen needs them both’’. Hopefully such a sad time can be turned into a positive, as they reflect back on Prince Philip’s life, they can come together as a family and be there for the Queen, as well as each other.

It was such a beautiful service, and was so deeply sad to see the Queen having to sit by herself due to Covid restrictions. Hopefully the ‘drama’ between the two brothers doesn’t overshadow the reality of such an important time for the family. 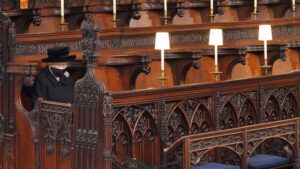