It’s one thing to host a party during these times, but it’s another to host it when you’ve tested positive, so when an officer from the Oxford Police Department arrived at a house withholding 20 students, near Miami University, you can imagine his distress. Upon arrival, he was greeted to students unmasked, blasting music with social distancing being non-existent. 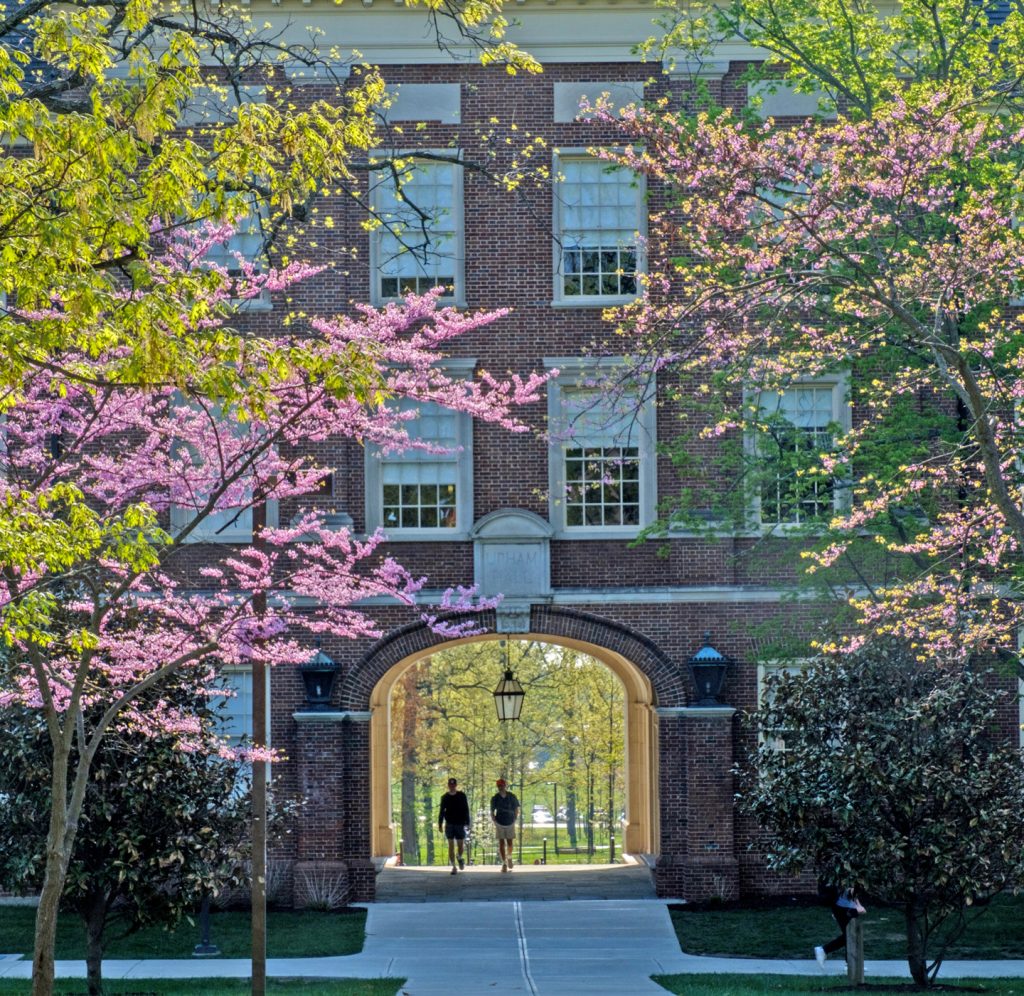 The officer attempted to cease the party amid COVID-19 restrictions in Ohio being limited to 10 people maximum both indoors and outdoors. However, after scanning the ID of the resident, it was discovered that the student tested positive for COVID-19 a week prior to hosting a party during Labour Day weekend. The student admitted to testing positive, but when questioned why he was not in quarantine, he carelessly responded that the purpose of the party meant that he was indoors and other students attending the party had also tested positive.

Six of the students received a $500 fine. Though Miami University was unable to comment on individual circumstances, according to Washington Post, a spokesman for the University noted that any student who violates the University’s rules would face disciplinary action. 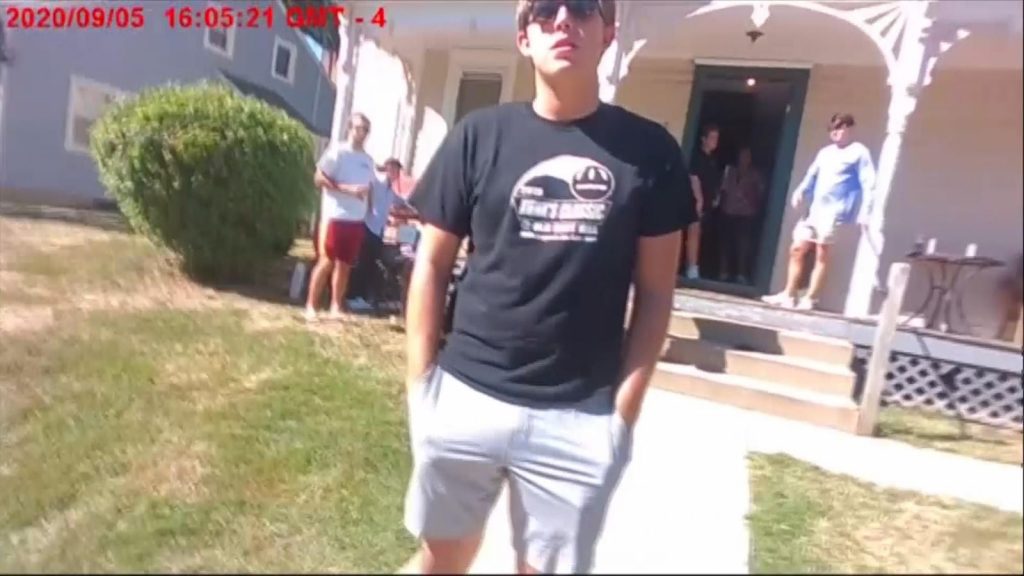