James Charles Hints that Beauty Brand is in the Works

After the overwhelming success of his colorful eyeshadow palette in collaboration with Morphe last year, many believed that James Charles would take this year to focus on himself and his Sisters Apparel clothing line. While fans have asked for a follow up palette, James has only released a mini version of the palette since the initial release. However, in a recent tweet, James announced to fans that he might have more in the works. 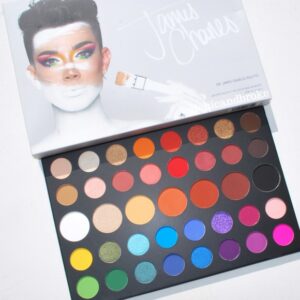 Saved By The Bell: Reboot