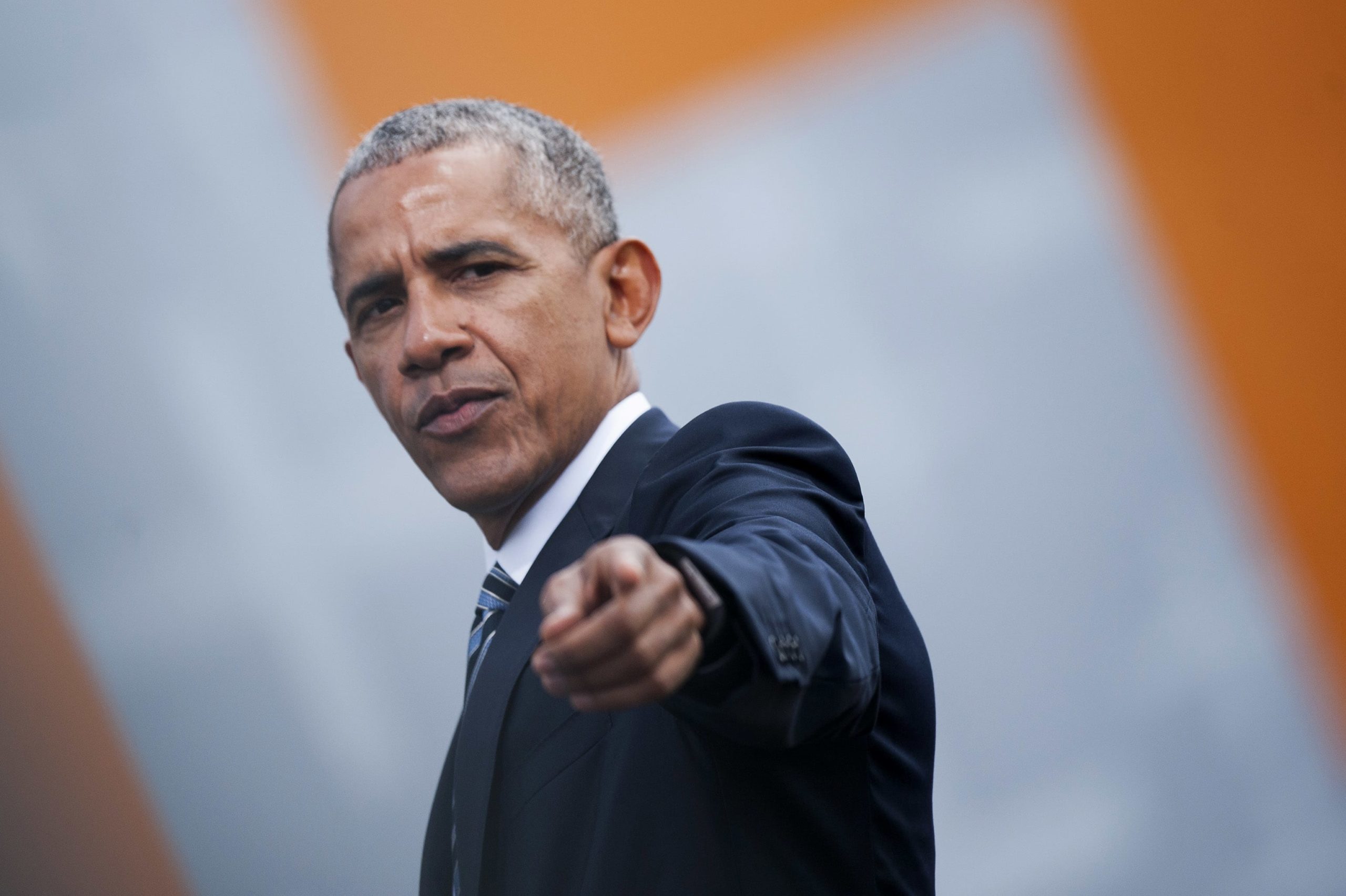 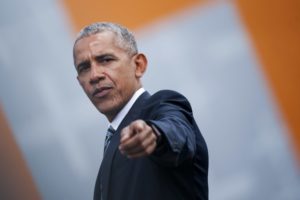 Leaked audio obtained by Yahoo News, has President Obama saying how he really feels about the government’s response to the Covid-19 pandemic while speaking with members of the Obama Alumni Association.

Obama doesn’t say any names but he implies that the Trump administration has a “What’s in it for me? and to heck with everybody else?” mentality.

Check this out>>>  Derek Chauvin’s trial: Three-weeks of arguments and the beginning of deliberations

“What we’re fighting against is these long term trends in which being selfish, being tribal, being divided, and seeing others as an enemy that has become a stronger impulse in American life. It would’ve been bad even with the best of governments, it has been an absolute chaotic disaster”, stated Obama.