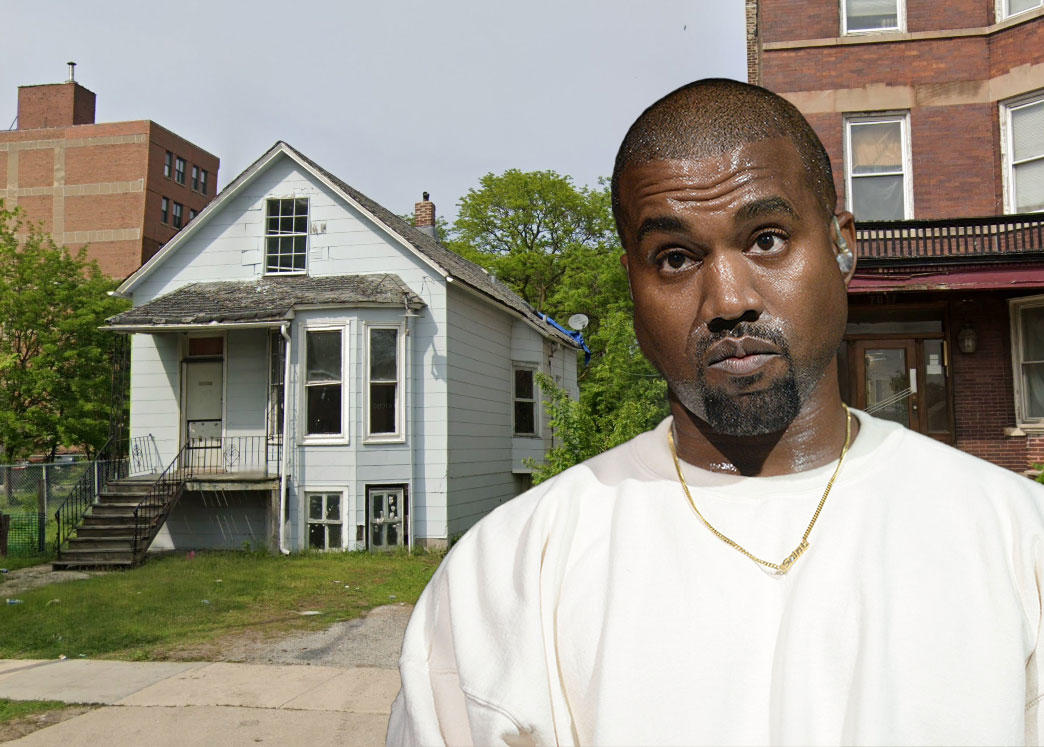 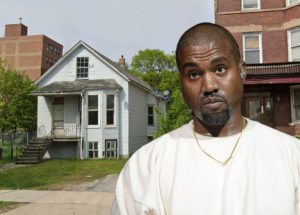 According to the Daily Mail, Billionaire Kanye West has purchased his childhood home in Chicago for $225,000. The house was formerly owned The Donda House Charity, which is named after his late mother after her passing in 2007. The house was formerly used for at risk youths. According to real estate reporter Dennis Rodkin, the home will need several repairs in the total amount of $60,000. As of now, Ye has yet to announce his plans for the house.