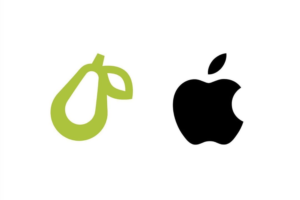 Tech brand Apple has taken legal action against a small company called “Prepear”. Prepear is an app that has several resources for recipes, arranging grocery deliveries, and making grocery lists. The company only has 5 employees! Apple’s lawsuit says that the brand’s logo is too similar to theirs. 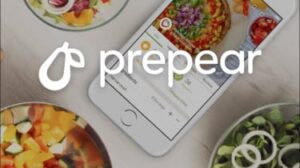 The company has posted petition on change.com to encourage apple to drop the lawsuit. So far the petition has reached 9,000 signatures. 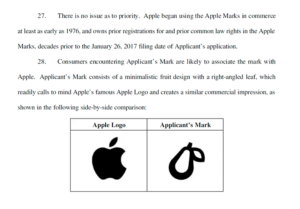 “Apple has opposed the trademark application for our small business, Prepear, demanding that we change our obviously pear-shaped logo, used to represent our brand in the recipe management and meal planning business…Most small businesses cannot afford the tens of thousands of dollars it would cost to fight Apple. It is a very terrifying experience to be legally attacked by one of the largest companies in the world, even when we have clearly done nothing wrong, and we understand why most companies just give in and change their logos”, stated the change petition.