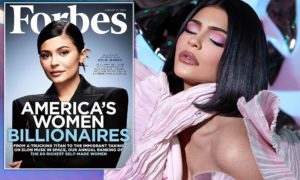 Earlier this year Christoph Honnefelder was named the new CEO of Kylie Cosmetics after the reality star sold her supposed billion-dollar company. However, six months after being appointed the position he stepped down due to “personal reasons” after he never officially assumed the position.

Many have noted that these changes have taken place shortly after Forbes published an article questioning Kylie Jenner’s billionaire status. The article stated that the Jenner team forged tax documents to inflate the success of her business. 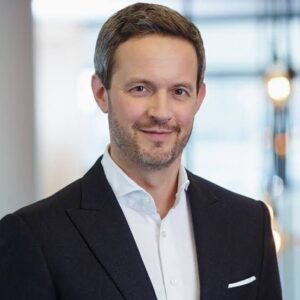 However, Honnefelder announced a successor, Simona Cattaneo, to oversee the expansion of Kylie Cosmetics in his replacement.

Check this out>>>  What Is Eyebrow Lamination?

“She assumes these responsibilities from Cristoph Honnefelder, who announced to the senior team internally a number of weeks ago that he would not be assuming the role of CEO of Kylie Beauty for personal reasons. Under Simona’s leadership, we are excited by the opportunities for the Kylie Beauty business, as indicated by the very successful recent launch of Kylie Skin in Europe”, stated the brand in a press release.