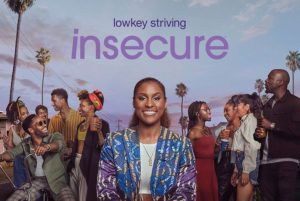 On Friday (May 1st) HBO announced that their hit show Insecure has been renewed for a fifth season. The show first aired on the network in 2016 and has won three Emmy Awards, and One Peabody Award.

Grateful to officially come back for Season 5! #InsecureHBO pic.twitter.com/Kf8hozqm2X

“We’re thrilled that Issa, [showrunner] Prentice [Penny], and the whole Insecure team will be getting back together for a fifth season. As we laugh and cringe with recognition, their stories make us all feel a little less alone in the world”, stated Amy Gravitt, Executive Vice President of HBO.