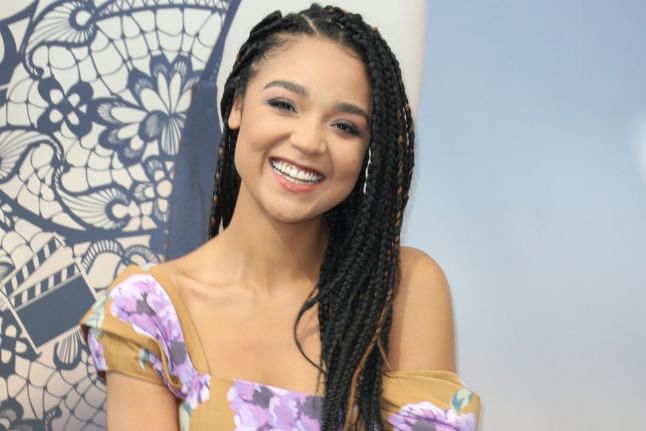 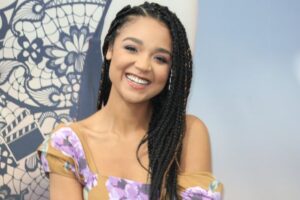 Actress Aisha Dee of Freeform’s hit show “The Bold Type” called out the creators for lack of diversity on set. The actress took to social media to share her views and address her upbringing in Australia.

“For a show that frequently uses words like intersectionality, inclusion, discourse, and the various ism’s, I wonder how its stories may have been elevated had they been told through the lens of people with a more varied live experience”, Dee stated on Instagram.

She continued by stating, “The diversity we see in front of the camera needs to be reflected in the diversity of the creative team behind the camera. It took three seasons to get someone in the hair department who knew how to work with textured hair. The level of care, nuance, and development that has gone into the stories centering white heater characters is inconsistent with the stories centering queer characters and POC. I do not believe this is intentional. We cannot bring specificity and honesty to experiences we have not lived.”

The producers of the show and of the network released a statement stating,

“We applaud Aisha for raising her hand and starting conversations around these important issues. We look forward to continuing that dialogue and enacting positive change. Our goal on ‘The Bold Type’ is and has always been to tell entertaining, authentic stories that are representative of the world that Kat, Jane, and Sutton live in- we can only do that if we listen”.

Dee portrays a character by the name of Kat Edison who is a first Black woman to be the head of the social media department for Scarlet magazine. Her character is also a member of the LGBTQ community and is very head strong feminist. The show just wrapped up it’s fourth season due to the Coronavirus but has yet to be renewed for season five. It’s available on demand and on Hulu.