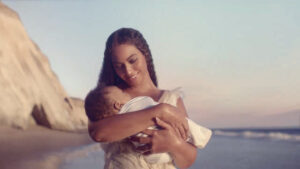 Beyoncé has finally released her highly anticipated visual album, Black Is King, on Disney+ and it’s for sure an ode to her family as well as young Black men around the world. 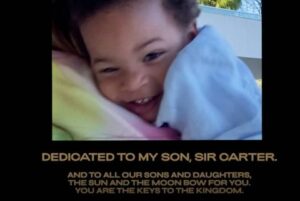 At the end of the visual album, Beyoncé dedicated her work to her son Sir. A video of the two then appeared on the screen. “Dedicated to my son, Sir Carter, and to all our sons and daughters, the sun and the moon bow for you. You are the keys to the kingdom.”

Aside from Sir, his twin sister Rumi, and eldest sister Blue Ivy also appear in the film. Scroll below to see the cutest family images of the Carters in Black Is King. 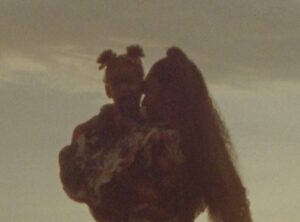 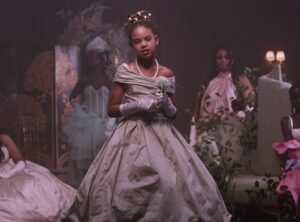