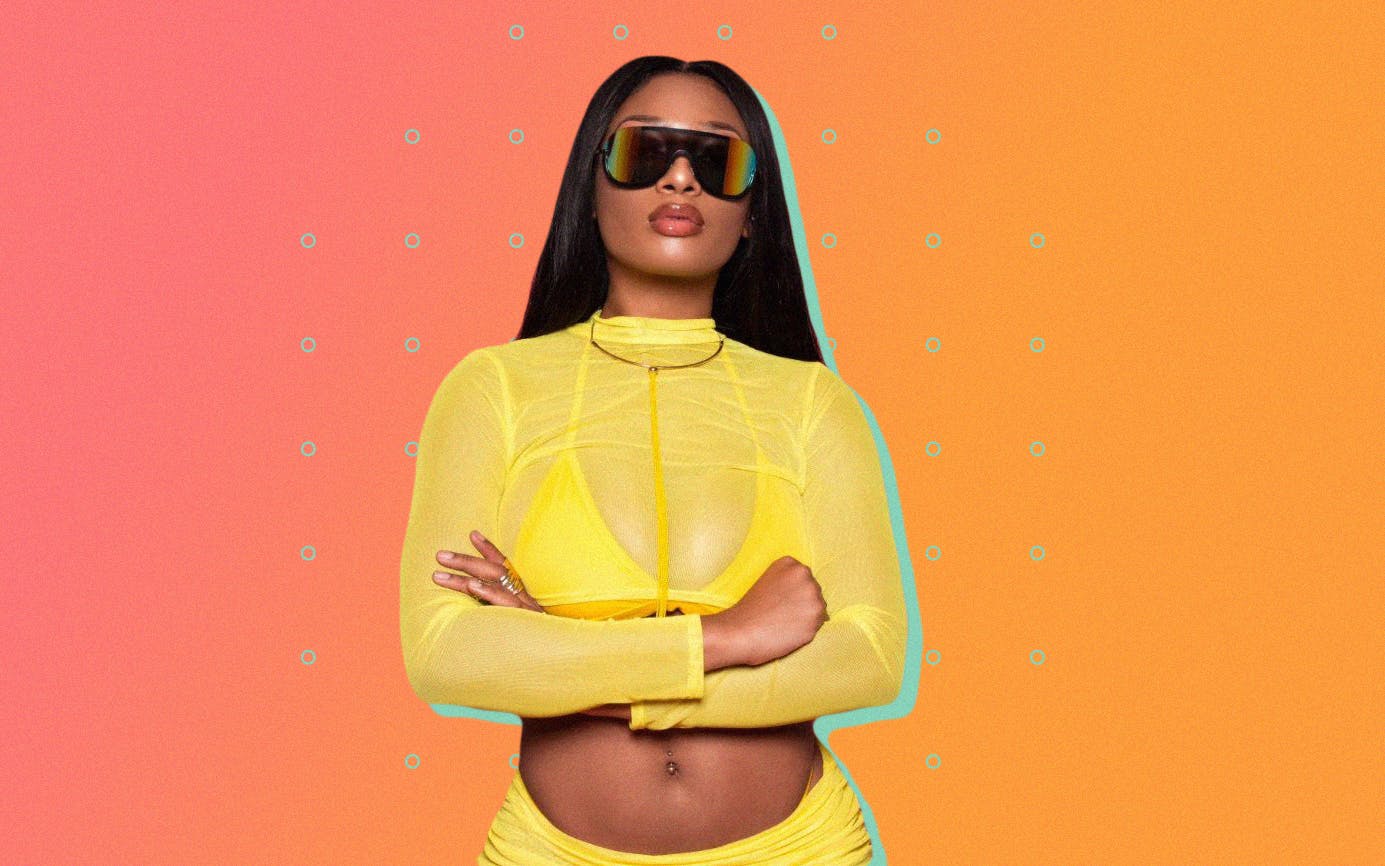 It seems like all good things need to come to an end or a break, according to Megan Thee Stallion.

Megan announced her hiatus on social media last Thursday. Her quick ascend from her early freestyles like “Stalli” to songs like “WAP” to solidify her Pop stardom. The last couple of years for Megan have been far from perfect, being a role model to many.

Late Aug 2020, the altercation between Megan and Artist Daystar Peterson, Known as “Tory Lanez,” seemed to take a toll on the Pop Star. After a massive argument in the car leading, the shots fired. A traumatized Megan after the incident saying, “Tory Shot me.” Megan would then reveal she was shot in the foot. Peterson adamantly denied the shots being fired by him in the car.

Megan found herself in the middle of a social media storm of “Tory Lanez stans,” gaslighting a situation they were never there to witness. As activist groups on both sides took the narrative and “ran with it,” leaving the accused and the victim out to dry.

They weren’t the only two in the car, so the truth is bound to come out soon. Peterson is set for trial soon; he is innocent till proven guilty, but it seems the court of public opinion has already convicted him.  Megan shared posts on IG of her standing in a sci-fi healing Pod.

Written on the Pod monitor:

” Megan Thee Stallion is recharging! Due to the demands of the Hot Girl Lifestyle, Meg has now entered a period of regenerations to prepare for what’s next… In her absence, management will manage all social media.”

Megan winning  “Best New Artist” at the 2021 Grammys made history, being the first female rapper to win that category since Lauryn Hill in the late 90s.

“I’ll be back when it’s time.” twitted Megan.

Megan, on her meteoric rise, has decided to cut the boosters off. Nearly every artist has at some point taken a hiatus in their career. Hiatuses become more necessary, especially during a global pandemic where many have lost their lives. But my concern for Megan is the music industry, and its fans are very unforgiving. Music is swift pace, and the new shiny, hot thing will pop up.

Present fame and influence can give the illusion of longevity. Many artists who have left to come back found that most of their supporters have since moved on, and the music landscape has shifted—leaving the artist to constantly reinvent themselves, trying to refind the love they once received.

As a final prompt on the screen, it writes, “  Thee Hotties, Lead a brave// Resistance in anticipation for the return of their fearless Captain Meg.

We can infer that she’s taken an emotional break from things, and mental health is now just being put in the limelight in African American communities. Megan, take as long as you need to heal, but not too long.