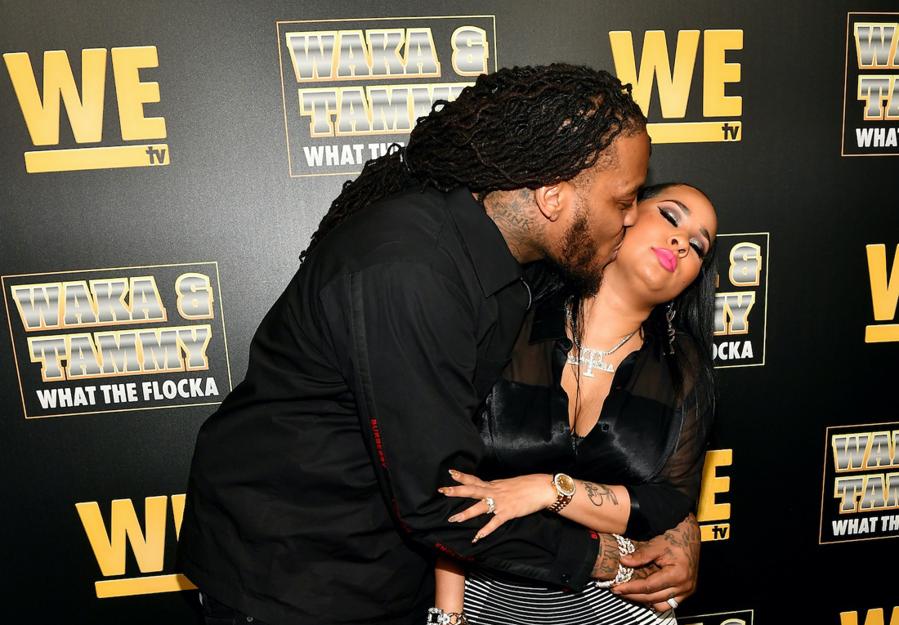 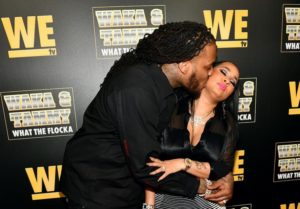 He continued by saying, “People look at the money and don’t pay attention to the spirit. See, that’s a big difference cause I could make my wife’s spirit so rich, to the point that she’ll be richer than me financially”.

Listen to Waka’s explanation below.

Don’t forget to tune in to Wacka Flocka and Tammy’s show, “What The Flocka”on Thursday nights on WeTv.