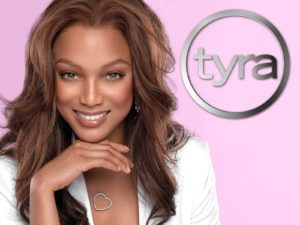 Supermodel Tyra Banks hosted her own talk show “The Tyra Banks Show” from 2005 to 2010. She interviewed everybody from Kim Kardashian to Beyoncé.

In a recent interview with Hollywood Life, she discussed a variety of topics such as her son York, Philanthropy, the modeling industry, and her show. She confessed that she hated filming the show so much that she did not feel like getting out of bed some mornings.

“[Hosting a talk show] was the hardest thing in the world that I’ve ever done in my life to damn near this day. I was not happy. I was the most successful in my entire life. Made the most money I’d ever had in my entire life and sometimes did not want to get out of bed”, she stated.