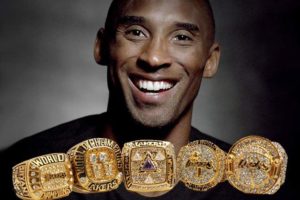 The late Kobe Bryant previously gifted both of his parents a blinged-out championship ring that commemorated his first NBA championship with the Los Angeles Lakers for the 1999- 2000 season. Bryant’s mom eventually sold the ring along with other memorabilia in 2013 to an unidentified private collector for $280,000. 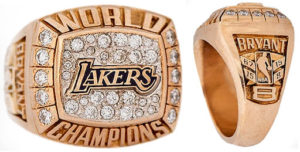 Since then the price has skyrocketed. This year the collector went to the Golden Auction. The minimum bid was $15,000 and eventually sold for $206,000. Kobe’s father’s ring is set to also hit the auction soon.