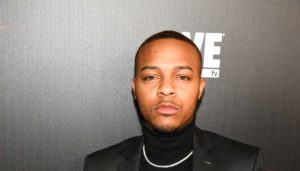 During a Twitter conversation with fans, Bow Wow spoke about his plans for retirement. On Monday (May 18th) a fan asked Bow Wow if he is considering leaving the rap game. He confirmed in a tweet that he plans on retiring after the release of his seventh studio album. He also revealed that he would be focusing more on acting and film. He also revealed that shifting his career would free up his time so that he can spend quality time with daughter Shai.

“I have to get Shai ready. She wants to follow in my footsteps so I have to shift my hustle. She next up! We are going to own TV and film. Daddy- caught duo like no other!”, Bow Wow stated.