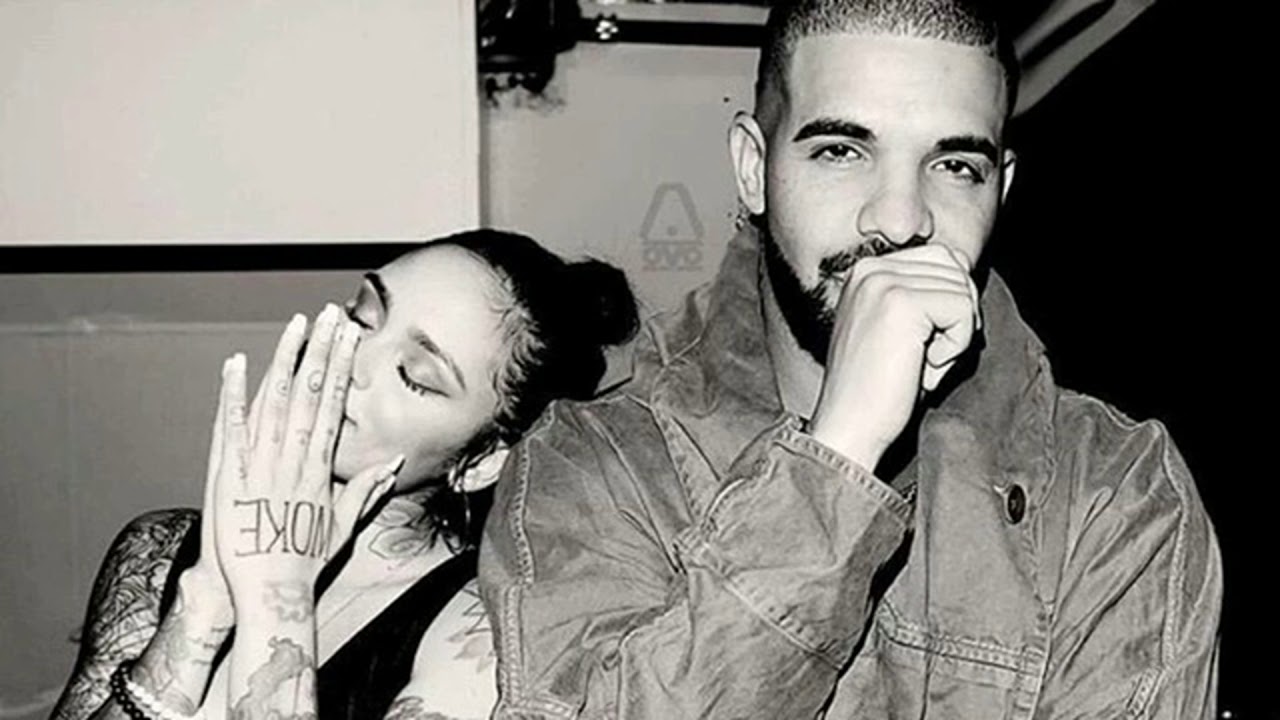 In a recent interview with Apple Music’s R&B Radio, Kehlani revealed that she named her album after a conversation with Drake. She revealed that she traveled to Canada to record and later stopped by Drake’s house to pay a visit.

If Kehlani’s album goes number 1 her album could possibly be the first female R&B album since ‘Lemonade’ to go number 1. Have you streamed her album yet? #kehlani #hot100 #itwasgooduntilitwasnt #musicnews #hiphopnews #celebnews #entertainmentnews

She continued by saying, “That’s your album. ‘And I was like, ‘You might be right’, because that just summed up everything when I try to have this really long winded explanation to you about the project”.

Check this out>>>  Jay-Z’s Made In America Festival Postponed To 2021
Related Topics:DrakeKehlani