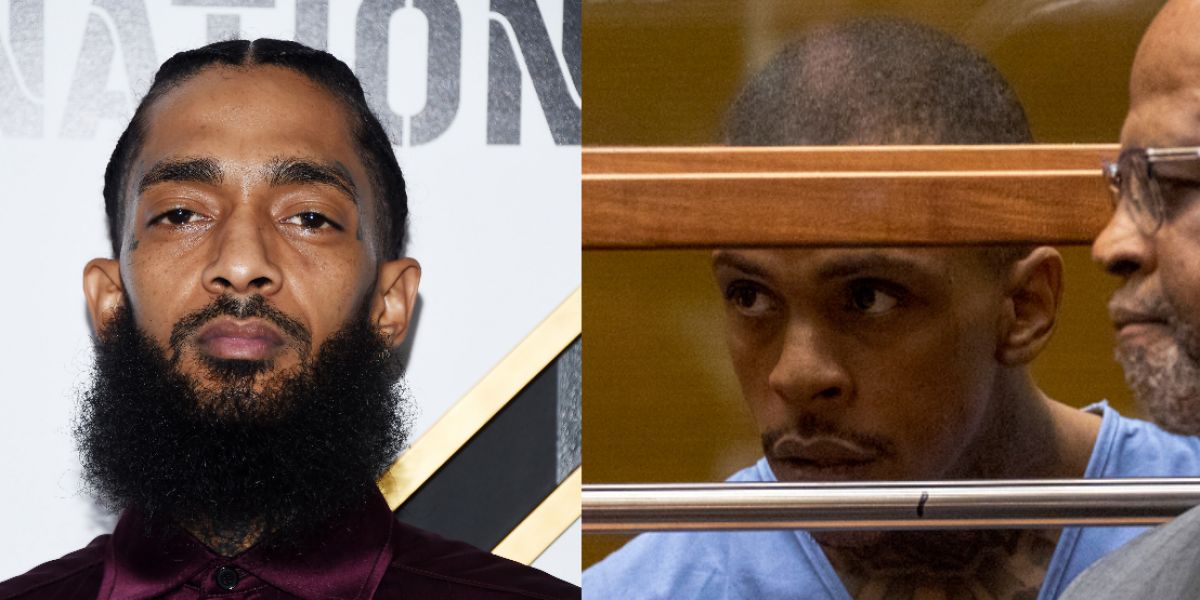 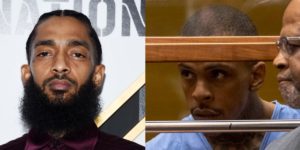 The Coronavirus Pandemic has caused havoc for several things; including Nipsey Hussle’s Murder Trial. The trial was expected to start in March . But has been postponed until the Summer. Nipsey Hussle’s accused killer, Eric Holder, has been incarcerated since Nipsey’s death in April 2019.

All court cases will resume when California’s governor lift the shelter-in-place orders. Holder’s bail has been set at $6.53 million and faces life in prison if convicted.

Check this out>>>  Cardi B Calls of Divorce With Offset
Related Topics:Eric HolderNipsey Hussle