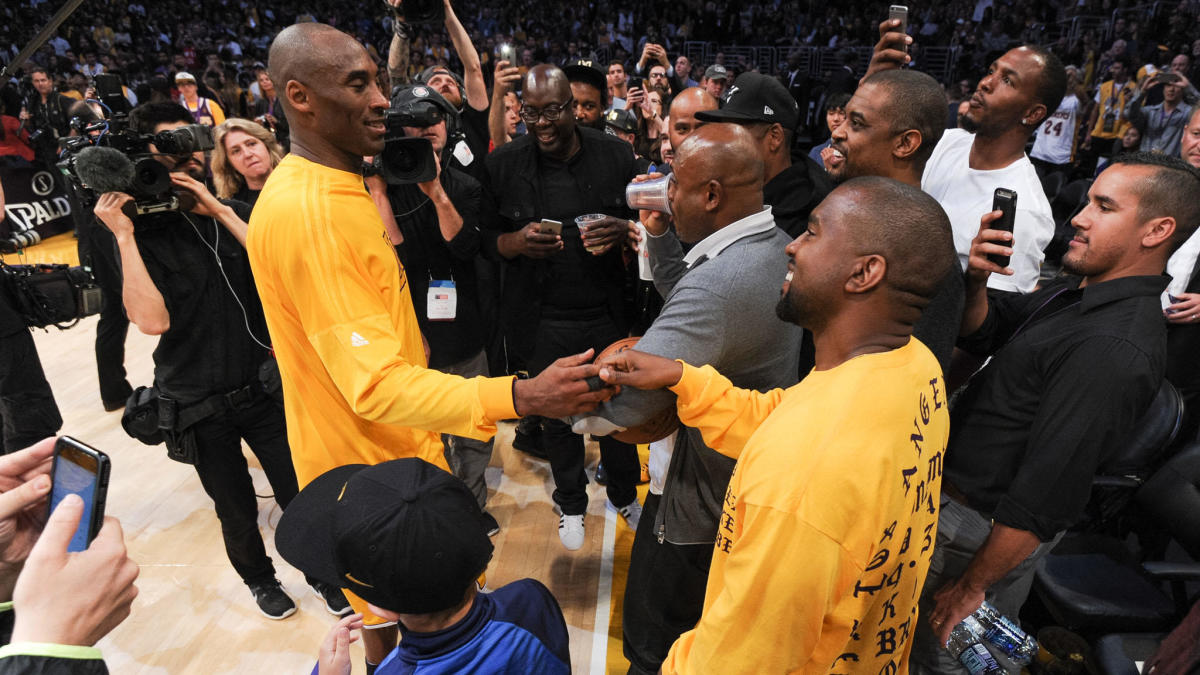 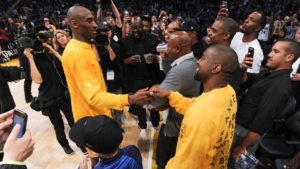 In an interview GQ Kanye revealed he wasn’t doing good after Kobe’s passing which happened a few days before the interview in Calabasas California. Kobe and Kanye’s friendship started when the two first started starring in the same Nike commercials. Kanye stated that they clicked so well because they were so similar. “He was the basketball version of me, and I was the rap version of him, and that’s facts”, he told GQ.

Check this out>>>  Tyler Perry prepares to reopen his studio

He continued by saying, “Everyone in our life is now a member of the Lakers on one of Kobe’s championship teams. The way that Kobe would say that we all have to come together and win this championship is the way I look at life now. To an infinite other level. This is a game changer for me”.