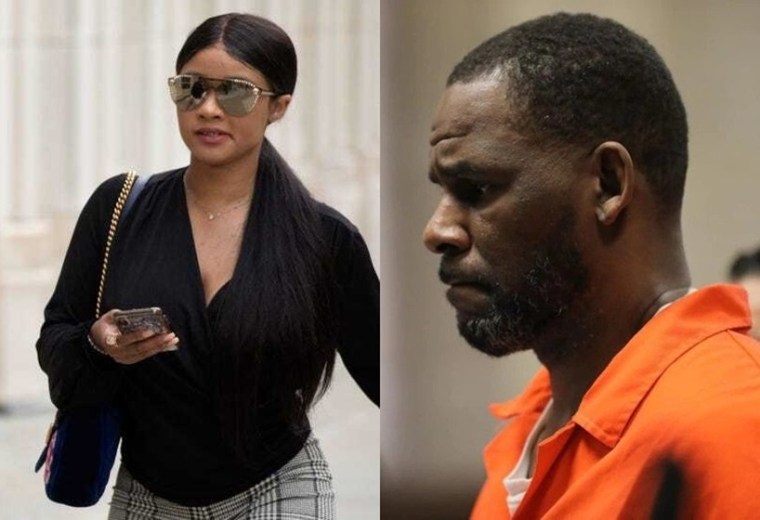 One of R.Kelly’s live in girlfriends, Jocelyn Savage, is jumping ship and revealing new information about her experiences with the now jailed R&B singer. Savage has partnered with a paid membership platform called ‘Patreon’ to post daily about her life with Kelly.

Savage, 24 says Kelly, 52 forced her to have abortions, urinated on her, and starved her.

“Eventually, I ended up getting an abortion I was forced to get the surgery done at his house. He didn’t want me going to the hospital because news would break out”. She continued by saying, “I’ve been peed on numerous of times I really didn’t want to say this but the truth needs to be heard”, she wrote.

Savage also stated she was starved until she memorized word for word of her part during a TMZ interview.

R.Kelly’s lawyer, Steven Greenberg, has denied these allegations. “Obviously if she were to tell the truth no one would pay so she has, unfortunately, chosen to regurgitate the stories and lies told by others for her own personal profit”, stated Greenberg.

R.Kelly remains in the Metropolitan Correctional Center in Chicago for Sex Crime Charges.