Janelle Monáe released two new singles, “Django Jane” and “Make Me Feel,” accompanied with their own music videos on February 22—and we just can’t get enough! The first video, “Make Me Feel,” reminded many video watchers of legends Prince and David Bowie. This should be unsurprising since Monáe’s style and presence always being eccentric and flamboyant as her predecessors. Monáe even revealed to Annie Mac on BBC’s Radio 1 that Prince did have an extremely large effect on her personal life. In a separate interview with The Guardian, she went as far as to say, “I wouldn’t be as comfortable with who I am if it had not been for Prince.” Even if she had not directly stated the influence that Prince had on her career, it is ever apparent in her music. Monáe pulls inspiration from the trendsetters before her while still maintaining her own authentic style, making her music both fresh and nostalgic at the same time. 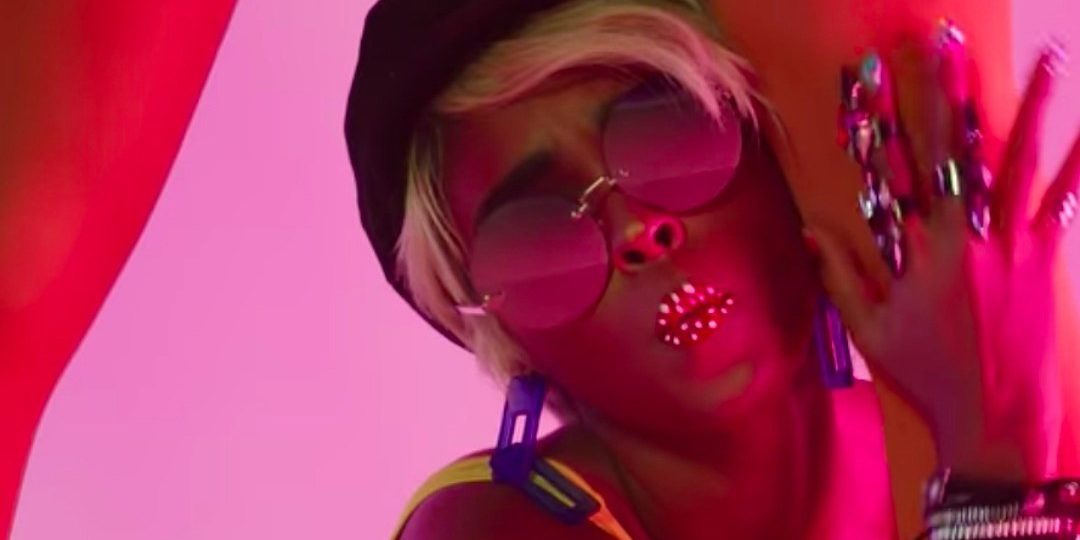 Her second video, “Django Jane,” has an entirely different feel than the bright, colorful, dance vibe that you get from the former. In this video, Monáe exudes confidence and beauty, while still showcasing her ‘bad-assery’ in what I can only describe as being unapologetically black. Monáe raps while seated on a throne about some of her personal struggles being both black and a woman with stunning visuals accompanying her throughout the video. If this is a taste of what is to come, we cannot wait until her album, Dirty Computer, is released on April 27, 2018!