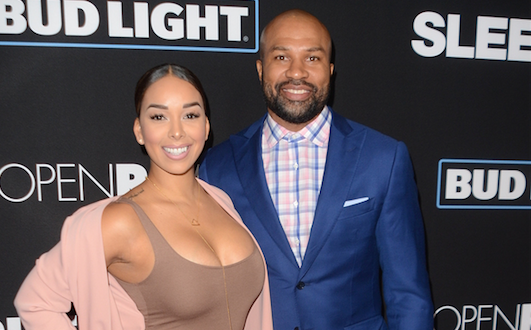 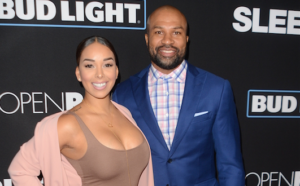 Former Basketball Wives Star Gloria Govan and NBA coach Derek Fisher have decided to postpone their wedding, amid the spread of the coronavirus. The couple planned to tie the knot in April but, the couple is following the advice of the CDC to ban the gathering of crowds.

“It was just based off of what the CDC advised and the current state of affairs. We just felt like it was in everyone’s best interest, really”, Govan told People magazine. 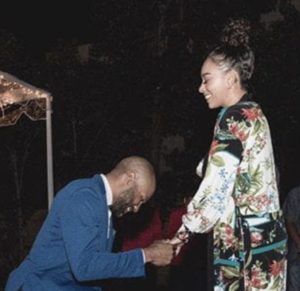 She continued by saying, ” So we were like, ‘Yeah, it’s just probably best to postpone’. We had a few people traveling, a lot of our parents and aunts and uncles who are a little older. So we felt like it was in their best interest, and for everybody to just not put anyone at risk. It was obviously a really crappy decision to have to make. I still like him. I’m gonna keep him around for a while”.