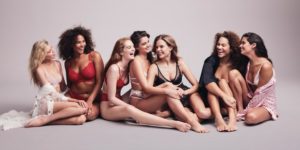 While the brand has noticeably changed with the times it is clear that they have been inspired by Rihanna’s Fenty brand, which has historically changed the face of the lingerie world.

The “Body by Victoria” collection features a line of neutral colors, classic cuts, and lacy patterns.

With new leadership comes a new vision. It has been reported that Victoria’s Secret was being sold for $525 million after CEO Ed Razek stated that the brand would never feature plus-size models in their annual Victoria’s Secret Fashion Show “because the show [was] a fantasy”. He retired in August 2019 and John Mehas became the new CEO.

Check this out>>>  Will Hand Sanitizer Ruin Your Engagement Ring? 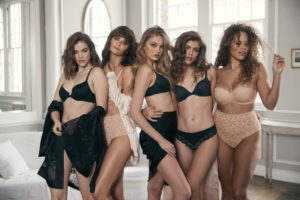 At an event in September, he stated, “We will be bringing our brand values and heritage to life through a refreshed brand experience that celebrates Victoria’s Secret as a brand by her, for her”.

The Strahan, Sara, and Keke Canceled By ABC Network

Disney World Employees Petition Park Reopening Due To The Coronavirus

Jay-Z’s Made In America Festival Postponed To 2021