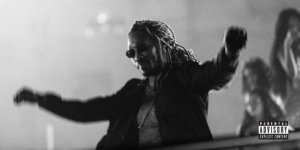 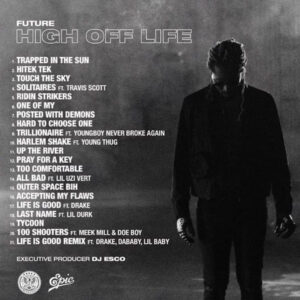 Although this is his first albm of the year, it is not his first list of songs, earlier this year he appeared on two songs with Drake called ‘Desires’ and ‘Life is Good’, he was also included on Drake’s mixtape called ‘Dark Lane Demo Tapes’ which was released two weeks ago.
Days before the album release, the rapper has been active on social media after Eliza Reign posted DNA results showing that future is indeed the father of their 1 year old daughter Reign.