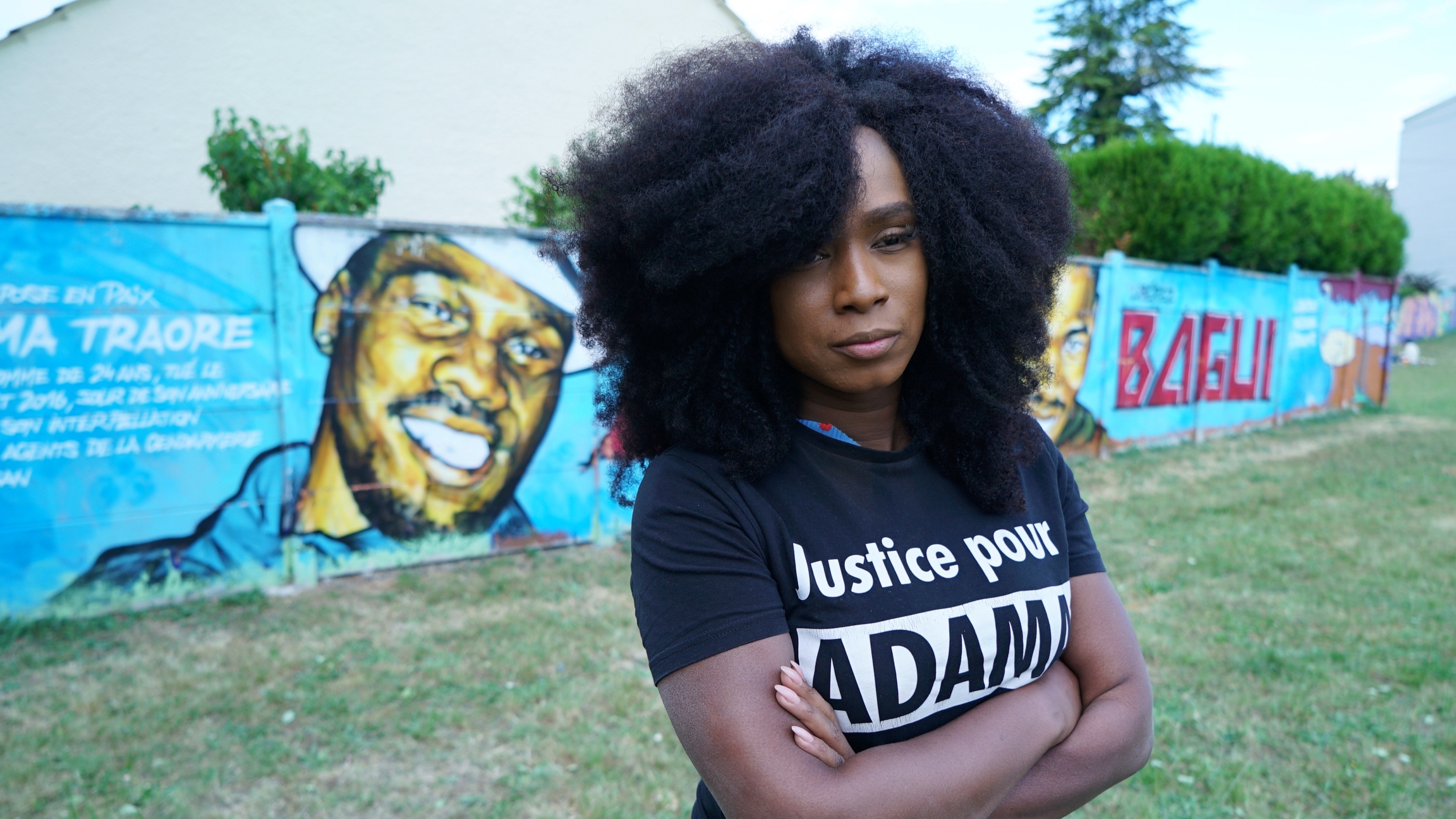 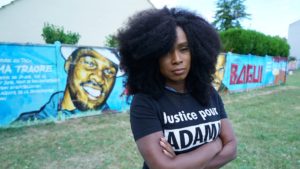 The BET Awards is set to honor French anti-racism and anti-police brutality activist Assa Traoré with the 2020 International Global Good Award for her work with the “Justice for Adama” movement. The Justice for Adama Movement is centered around Traoré’s brother who was murdered while in police custody in 2016. His autopsy revealed his death was due to asphyxiation from sustained pressure.

“Since her brother Adama was asphyxiated to death in a police station on his 24th birthday in 2016, Traoré has been leading the fight to find out the truth about what happened to her brother”, stated BET.

French Activist @assa.traore_ will be honored with the 2020 BET International Global Good Award! Traore created the “Justice For Adama” movement to seek justice for her brother who was killed at the hands of police. #BETAwards

“Adama’s death, having been compared to the recent death of George Floyd, has sparked protests all across France, and Asda has worked tirelessly to shine a light on racial injustice and police brutality. This award is an acknowledgment of four years of struggle. They won’t erase my little brother’s name, this award will make his name resonate even louder. My brother will be associated with the history of BET. Through his name and BET we keep fighting for our Black brothers all over the world”, stated Traoré.

The BET Awards will air Sunday June 28th at 8pm EST on BET and CBS, the show will air internationally in the UK on June 29 at 9pm, and In France Tuesday at 9:45pm.