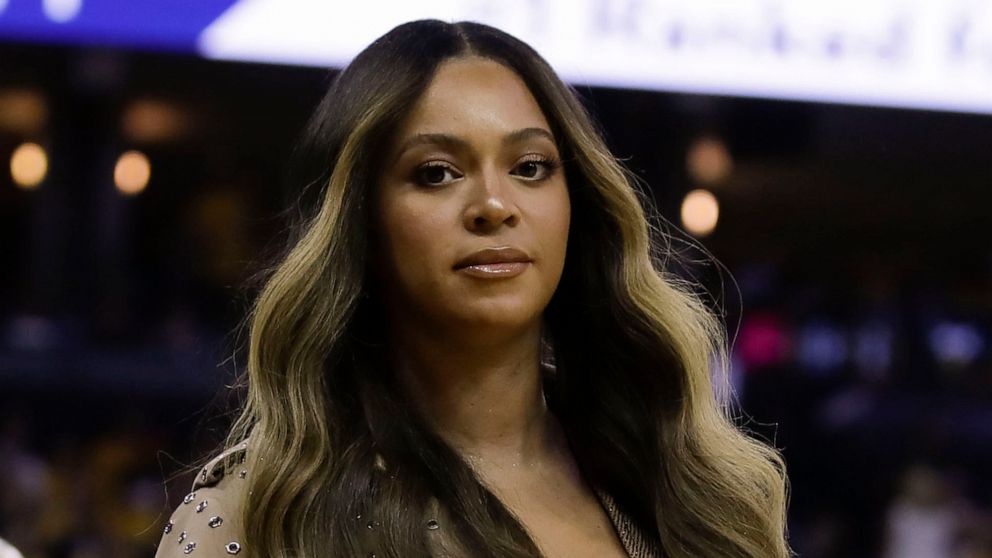 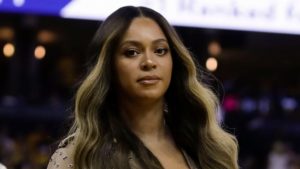 The BET Awards are set to honor several celebrities during the 20th anniversary of the award show. Beyoncé is set to honored for her humanitarian work through her  BeyGOOD foundation initiative. This year Queen Bey teamed up her with her mother Tina Lawson to create a mobile testing initiative in their home town of Houston to encourage the community to know their status in light of the COVID-19 pandemic.

Mothers in Burundi want to provide clean, safe water for their children. Let’s help them, together: https://t.co/zxxNOtfq2Z #BEYGOOD4BURUNDI pic.twitter.com/olLsohhvvB

In honor of Juneteenth, Beyoncé released a new single “Black Parade”, created BeyGood’s Black Business Fund, and released a Black Business directory. Earlier this year, she also partnered with the UNICEF to create BeyGood 4 Burundi to bring clean water to an East African country of Burundi. In 2018 she also created the Homecoming Scholars Award Program that benefited eight HBCU colleges and Universities after her notorious HBCU homecoming themed Coachella performance.

The BET Awards will air Sunday June 28th at 8pm EST on BET and CBS.

Check this out>>>  Jay-Z Explains Why He And Beyoncé Sat During Super Bowl National Anthem
Related Topics:BETbeyonce