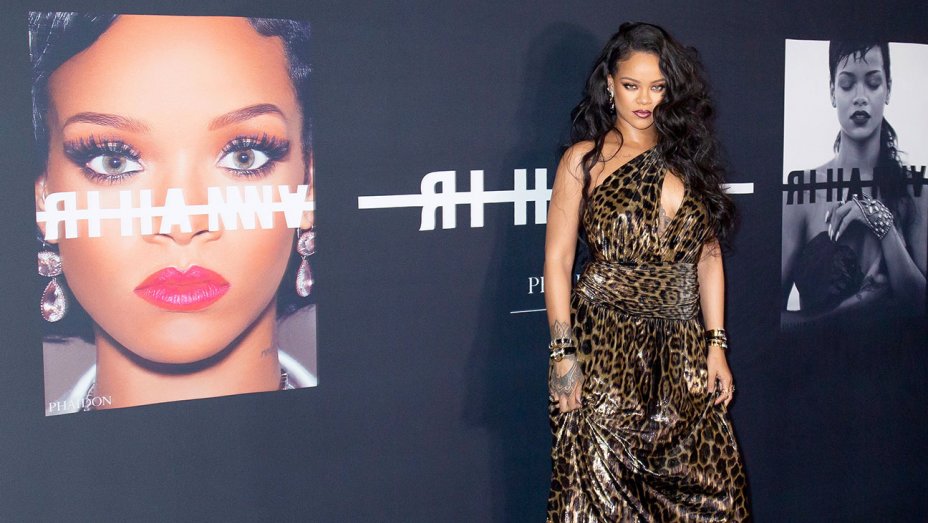 The NAACP announced Tuesday (February 4th) that Rihanna will be receiving the President’s Award during the 51st annual NAACP awards. The organization says Rihanna was selected for her “groundbreaking career as an artist and musician, but has also distinguished herself as a stellar public servant”.

“From her business achievements through Fenty to her tremendous record as an activist and philanthropist, Rihanna epitomizes the type of character, grace, and devotion to justice that we seek to highlight in our President’s Award”, stated Johnson.  Rihanna is in good company, alongside her the award has also been given to Jesse Jackson, Lauryn Hill, Soledad O’Brien, Jay-Z, and the late Muhammad Ali.  Derrick Johnson, NAACP President, will present the award to the Fenty entrepreneur at the live ceremony February 22nd.

Check this out>>>  Everything That’s Coming To Netflix This Week
Related Topics:NAACPR9RihannaRihannanavy