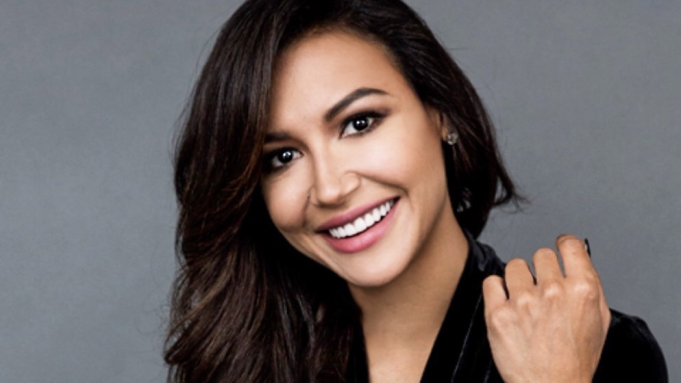 According to PEOPLE, Naya Rivera was laid to rest in a private funeral at Forest Lawn Memorial in Los Angeles last Friday (July 24). Rivera drowned in Lake Piru while out on a boating trip with her 4-year-old son. Authorities believe the starlet was overpowered by an strong current while swimming with her son. However, she mustered enough strength to put her son back on the boat.

“There are a lot of currents on the lake that appear particularly in the afternoon. The idea perhaps being that the boat started drifting, it was unanchored, and that she mustered enough energy to get her son back onto the boat, but not enough to save herself”, stated Ventura County Sheriff Bill Ayub.