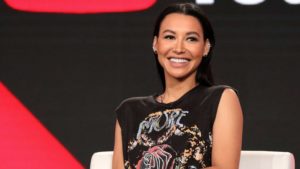 Glee star, Naya Rivera, has now been declared missing after taking a boat ride  in Lake Piru. On Wednesday, the actor took her son Josey to a lake in Southern California. Her son told authorities that his mom jumped  into the water and never returned.

The sheriff’s department issued an extensive search which consisted of over 80 people. They are using helicopters, ATV vehicles, boats, and ground personnel in hopes to locate her. It has now been moved from a “search” to a “recovery.” 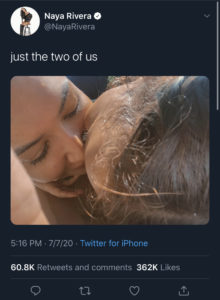 Just a day before her disappearance, the star posted a comforting picture on Twitter of her and her four-year-old.

Since the news has dropped, many celebrities have made posts in hopes of her return and well-being. Please keep her and her family in your prayers. 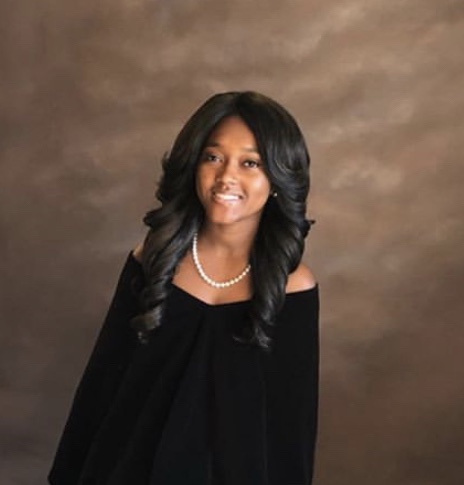