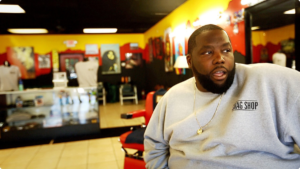 In a recent interview with TMZ Render stated, “As a citizen in the community where people look like me, I’m choosing to stay closed because I don’t want to endanger [anybody]. And a lot of times, politicians have different views of things. I think governors and mayors should all get on the phone together because as your constituents, we need you to do that”. 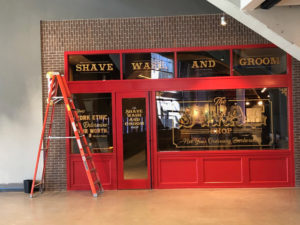