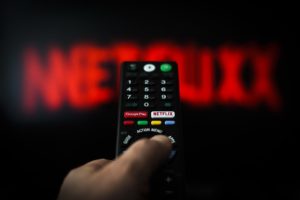 This week marks another week of social distancing and we’ve got you covered on the new releases this week on Netflix.

This animated series follows a family who travels the galaxy.

Check this out>>>  Netflix Set To Invest Millions Into Black Communities