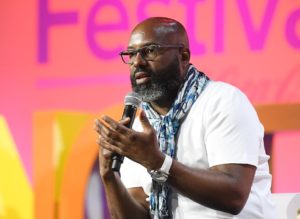 After an anonymous letter surfaced stating the harsh condition of work-life at Essence Magazine CEO, Richelieu Dennis stepped down. In the letter, women claimed that Dennis was “driven by greed and a debaucherous sexual appetite”. The letter also states that Dennis “has a history of sleeping with Women on the Sundial staff (which manages the Shea Moisture beauty brand)…For the women who don’t seemingly consent, he openly sexually harasses them at private company events”.

Ecstatic to join team @Essence. Sad to depart but exicted for, the future success of @Target https://t.co/RddpSqAgkY

Shortly after the letter, Essence released a press release stating that the company had chosen a new intern CEO, Caroline Wanga. They also “ensured that Essence is the safe haven that [everyone] expects”.

Dennis’ initial position as CEO was supposed to be temporary. Although Dennis has resigned as CEO, he continues to be a chair on Essence’s Ventures board.