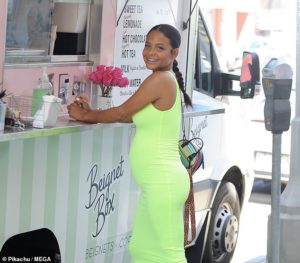 Due to the Coronavirus, Christina Milian has had to halt the production of her Beignet food truck. Since the surge, she and her business partner, Elizabeth Morris are reevaluating their business to make sure their staff and customers are safe. 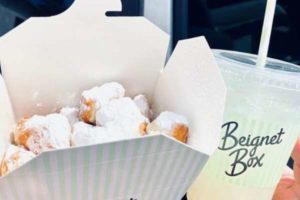 “There have been some regulations in places like Austin, Dallas, as well as Houston, that have stopped us from serving altogether. It has limited a couple of different places, but we’ll try to go back there probably when everything lets up, and hopefully, it’ll be by fall or something when we want to bring the second truck to Los Angeles”, Milian told Page Six.

She continued by saying, “The places I went to was before the heightened restrictions that are happening right now, but everybody really has been minding each other’s space. They wore their masks, and as long as everything is safe and it’s ok, then I would be more than happy to [serve]”. 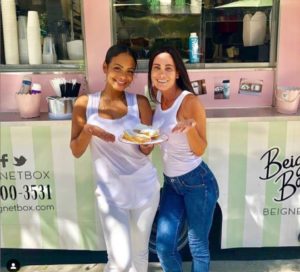 Milian and her business partner’s future business plans also include bringing the food truck to New York, Maryland, and D.C.