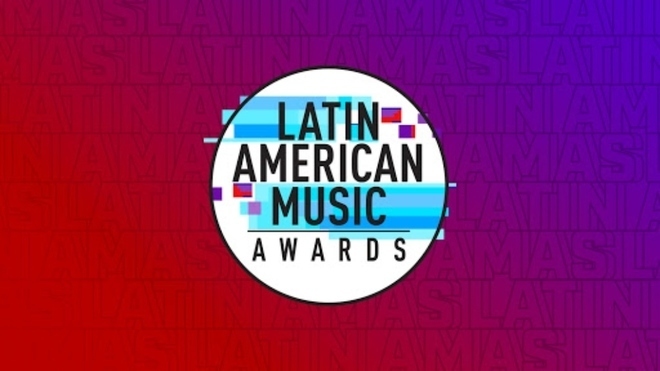 The night opened with Wisin and Myke Towers inviting Brazilian pop star Anitta and Colombian singer Maluma to perform their remix collaboration to “Mi Nińa.” It began with each performer as solo and ended as all four came together. 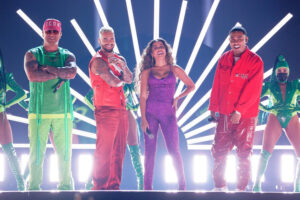 Bad Bunny was the man to be last Thursday night as he took home five awards, including artists of the year and album of the year for “YHLQMDLG.” The Puerto Rican rapper also secure strong categories such as favorite male artist, favorite urban artist of the year, and favorite urban album for “Las Que No Vaan A Sala.”

On the other hand, Karol G and Nicki Minaj took home three awards, each including song of the year for their global hit “Tusa.” Speaking of Karol G, she joined Mariah Angeliq in a girl-empowering performance for “El Makinon.” They started on opposite sides of the stage and gradually came closer as they sang the undeniable, body-moving Reggaeton banger. 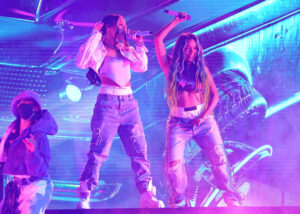 Ozuna follows, taking us on a trip down memory lane, performing some of his nostalgic hits, including “Se Preparó,” “Una Vaina Loca,” and “Dile Que Tu Me Quieres.” After his performance, the Dominican-Puerto Rican artist was presented with the Extraordinary Evolution Award by his grandmother. As one of the most heartfelt moments of the evening, they both became tearful while Ozuna thanked his grandmother or, as he referred, his “mother” or his “everything.” “This angel taught me … that we were born to fight,” Ozuna said. 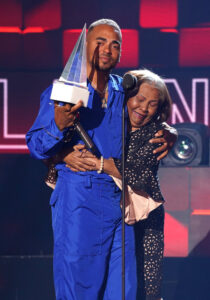 Maluma put on a show-stopping performance with “Tonika” as he incorporated a full band and backup singers dripped in modern traditional dresses and headscarves. As the cherry on top, Ziggy Marley, the son of legendary Bob Marley, joined Ozuna on stage.

Camilo and Los Dos Carnales first performed their norteña collaboration and ended with “Tuyo Y Mío.” Carrie Underwood and David Bisbal took the stage and performed the first-ever live performance of their single “Tears of Gold.” 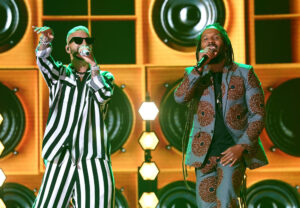 Below is a complete list of the categories and winners from the 2021 Latin AMAs.