At just the young age of 21, former Disney star Zendaya has quickly become a fashion icon. However, in a recent round table discussion her longtime stylist Law Roach revealed several major brands refused to dress her for red carpet events.

It’s a big f*ck you because we all know the [public relations] wants to bring someone to you because ‘oh she can get her in Valentino’ but what I wanted to prove was that she doesn’t have to be in Valentino to become a fashion girl. So now that everyone wants to dress her, I go back and say ‘Not this season!'”

Check out the slide show below of every time Zendaya slayed the red carpet without wearing a major fashion brand. 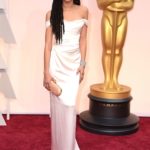 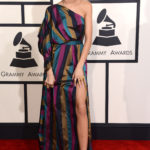 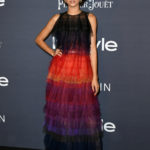 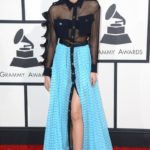 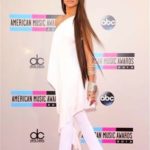 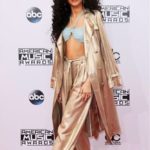