Believe it or not Nails make the entire outfit. Especially during Fashion Week when everything is on point. Scroll to see the top three pictures of nail trends. 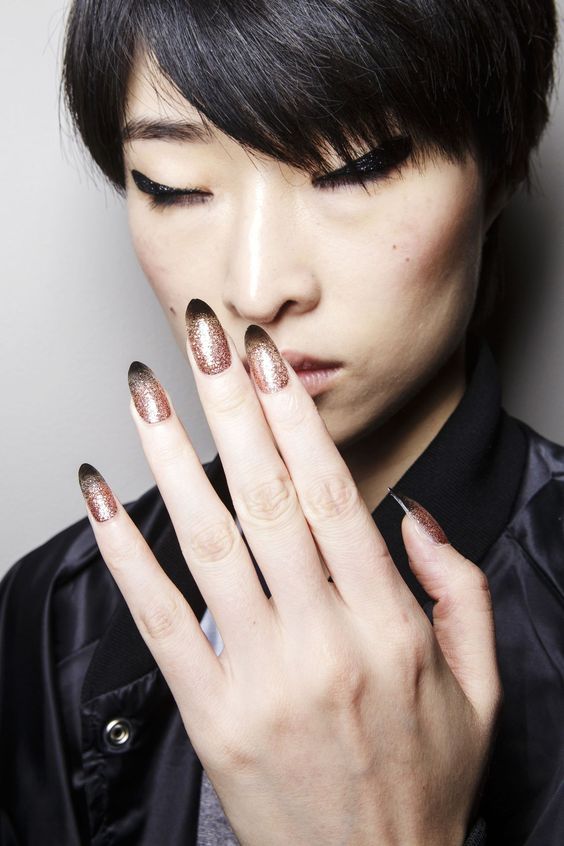 Manicurist Mei Kawajiri was in charge of the models’ nails for the Tom Ford fashion show. Instead of the traditional square, they chose a more edgy almond nail with black glitter ombre polish.

Manicurist Holly Falcone dazzled the models’ nails for the Adam Selman runway show. She went with a classic red manicure.

Jeremy Scott’s shows are always colorful! Manicurist Miss Pop did a great job adding a pop of color to the models’ nails.

New York Fashion week was an epic experience! It was packed with eight days of the top fall/ winter collections! If you missed it, we’ve got you covered with the top collections.

One of our favorite designers, Michael Costello debuted his Fall/ Winter 2017 collection and it was truly amazing. The theme of his runway show centered around 80s disco, which included big chic Afros. The collection included lace, floral appliques, and sequin gowns.  The front row of Costello’s runway show was filled with bloggers and the top elites of the fashion industry. We can’t wait to see these pieces on the red carpet soon.

The Yeezy season 5 runway show took place at the infamous Pier 59 location. The beginning of the show was showcased on a jumbo screen. Then the models did a finale walk. The collection was full of nude colors and several ready to wear items such as hoodies, cargo pants, and long fur coats. The front row of the Yeezy runway show included Kanye’s in-laws, Vogue Editor-In-Chief Anna Wintour, and Lala Anthony. The next big fashion venture for Kanye is the joint kids collection he and Kim plan to debut soon. 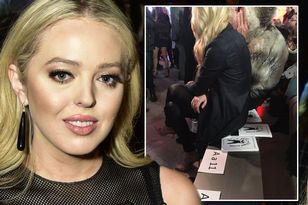 Also, First Daughter Tiffany Trump attended some shows but was shunned by several high elite  members of the fashion world. According to TMZ, two fashion editors got up and walked away from their seats when they realized they were sitting next to her. 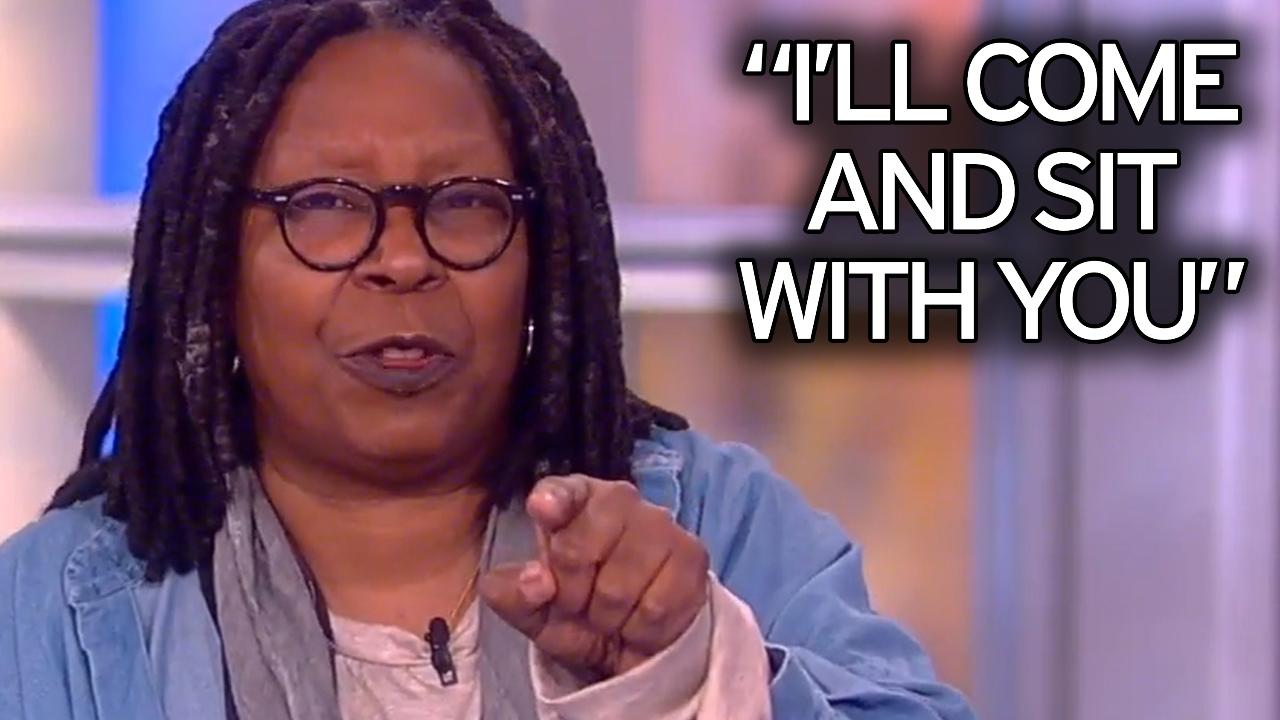 When news started to circulate, the View Co-host Whoopi Goldberg, stated that she would love to sit next to her. “Because nobody’s talking politics. She doesn’t want to talk about her dad! She’s looking at the fashion”, stated Goldberg. Tiffany later responded via twitter, thanking Whoopi for her support.

Be sure to stay tuned for the Paris Fashion Week Recap!

Add
We use cookies to ensure that we give you the best experience on our website. If you continue to use this site we will assume that you are happy with it.AcceptPrivacy policy