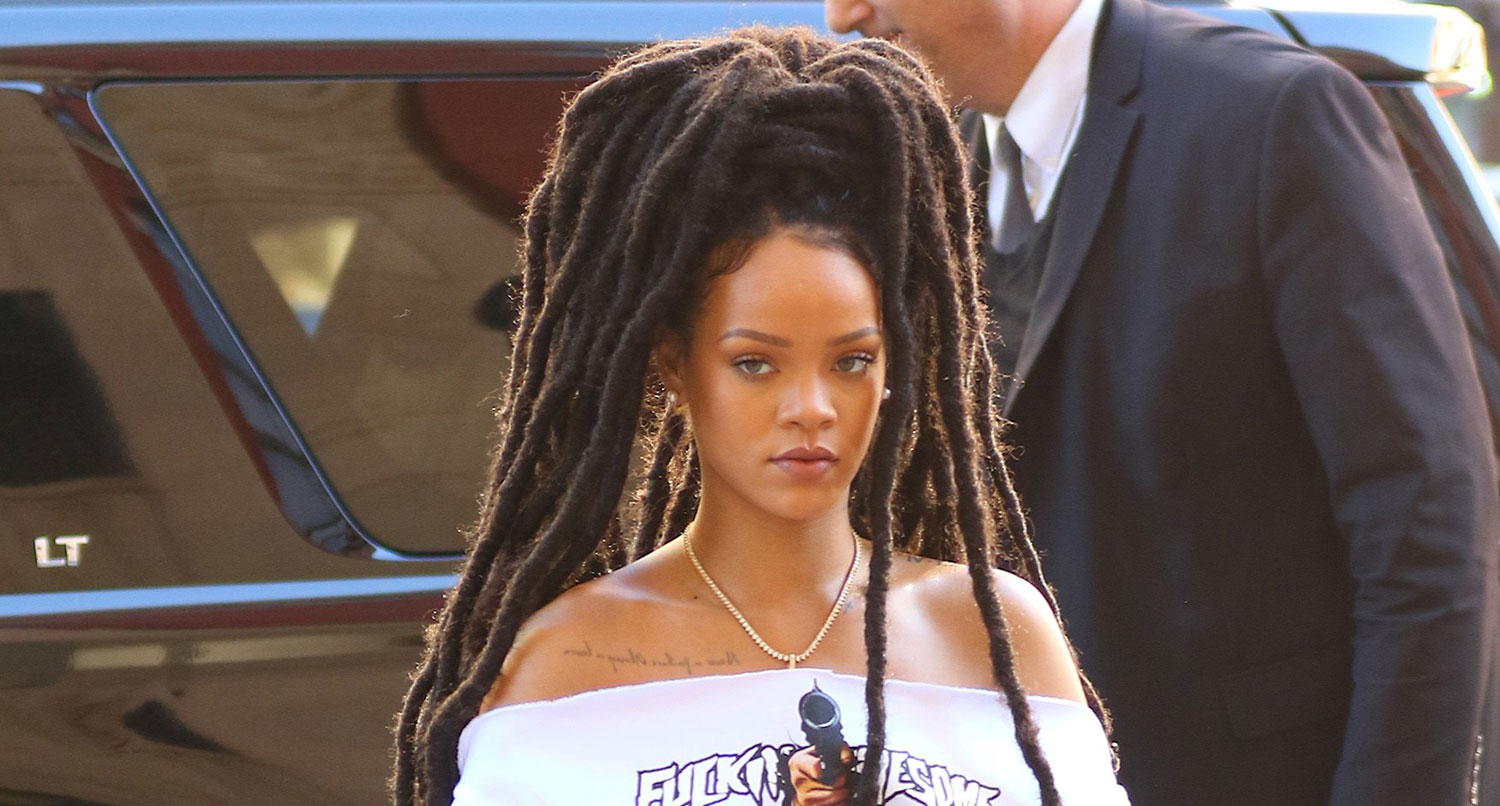 Rihanna’s ninth studio album is still in the works. After announcing early to fans that the album would be here in August an insider has revealed exclusive details about Riri’s next album.

“As of last month Rihanna was still requesting songs from producers & writers, she has so many great songs, but until she’s a thousand percent satisfied she isn’t putting out the album”, stated the insider.

Check this out>>>  Azriel Clary May Be Turing Her Back On R.Kelly And Cooperate With The Feds

“Rihanna keeps adding songs when she should start to think what songs to put on her album, since it is going to be a ten to tweleve song album.”

The record label is pressuring her to put it out. They want a single release soon and are hoping the album will come out around Black Friday. As of now the unofficial album’s title is R9.