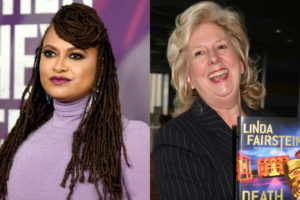 The woman who helped prosecute the Central Park 5, Linda Fairstein, has filed a lawsuit against Netflix and Ava DuVernay due to her portrayal in the hit series “When They See Us”.

Fairstein claims that the series portrayed her as a “racist, unethical villain who is determined to jail innocent children of color at any cost”. She also says that her career as a crime author was destroyed and that she was dropped by her agent and publisher. She has labeled the series a dramatization and not a true story.

According to TMZ, a representative of Netflix stated “Linda Fairstein’s frivolous lawsuit is without merit. We intend to vigorously defend ‘When They See Us’ and Ava DuVernay and Attica Locke, the incredible team behind the series”.

Get To Know The Inspiration Behind Netflix’s ‘Self Made’ Series